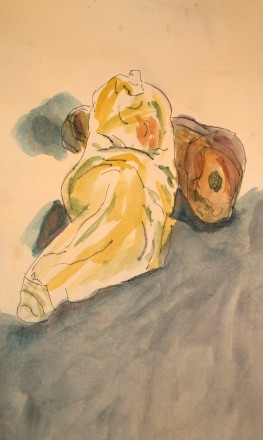 In an essay on marriage and divorce, the nineteenth-century English philosopher John Stuart Mill observed:

Most persons have but a very moderate capacity of happiness; but no person ever finds this out without experience, very few even with experience: and most persons are constantly wreaking that discontent which has its source internally, upon outward things.[1]

With this in mind, an American, for example—rather than pursuing more happiness than s/he has reason to expect—might get on with the task of coping with a life in which happiness is not a notable feature. And thus my current habit of drawing and painting sweet potatoes while the New York Mets’ television announcers and baseball players chatter and play in the background (on my TV)?

It was not Mill who led me to this habit, but a duck breast I bought at a farmer’s market, which in turn led me to a recipe for Pan Seared Duck Breast with Sweet Potatoes, Spinach and Onions. So I went to my local Whole Foods, and I found such an architecturally intriguing potato, I couldn’t help but try to draw it. As I have never studied architectural drawing, however, . . . Or could it be because I refuse to sign up for Amazon Prime . . . ? Failure. 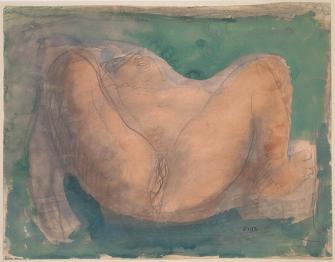 Instead of such things, you might say, I have attentively studied and done versions of Rodin’s more or less erotic drawings (example at right).[2] And did this lead me to find a more appropriate potato at my local Associated supermarket? Après Auguste, I used pencil, watercolor and gouache (plus two pens).  I have read that he had his models walk and lie around naked in the rooms of his house or studio, and he would sketch them on the fly, as it were. Although my potatoes only moved when I bumped the worktable in my bedroom, they were certainly lying around naked, and one of the “adventitious shoots” (or sprouting buds) did remind me, a little, of the nipples of a pregnant model who I had recently sketched. 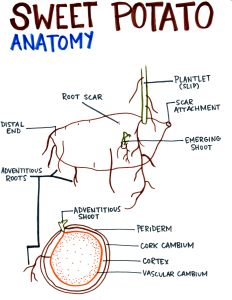 [1] The full text of Mill’s essay may be found, along with others, at Early Essays on Marriage and Divorce by John Stuart Mill and Harriet Taylor Mill.

[2] Rodin example shown above (woman on her back) is titled « Avant la création ». This image and others from this series may be found on the website of le Musée Rodin in Paris.

View all posts by William Eaton

Comments on contents are most welcome and will be replied to! 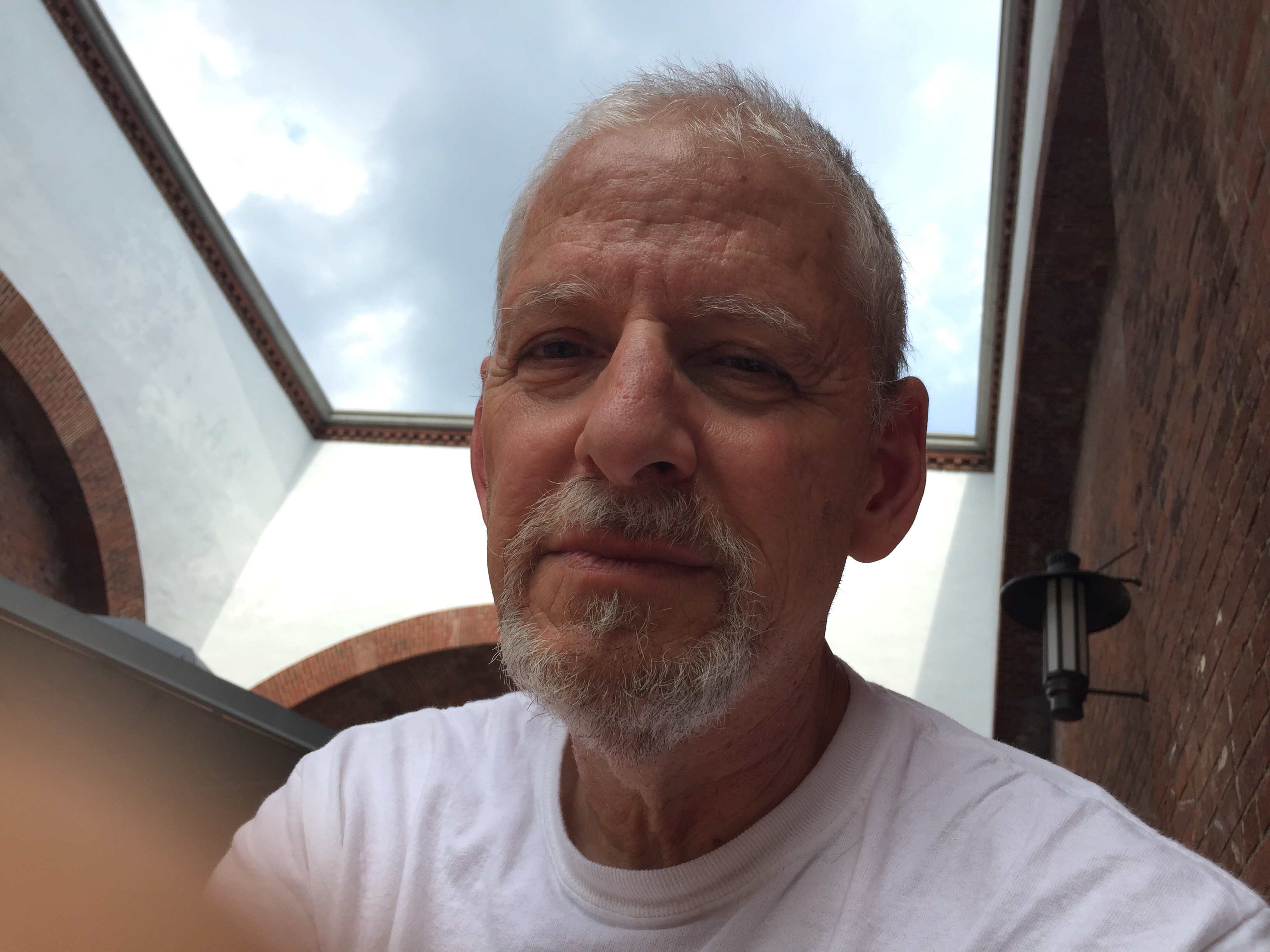 William Eaton began life (and continues it) as a writer. Four of his books are currently available online:

New poems, often in English, French and Spanish versions, can be found at Montaigbakhtinian.com.